NASHWAUK, Minn. — Tom Clarke leaned forward in a squeaky office chair in a drafty construction-site trailer, pulled out his phone and touched an app that exposed a countdown clock that flashed 171 days, 6 hours, 36 minutes and 28 seconds.

“That’s how much time we have to get this moving. I show it to everyone who is working on this project,” Clarke said earlier this month. “But we’re going to get there before that date.”

The zero hour on that clock is the June 30 deadline for Clarke’s Chippewa Capital Partners to have money in the bank, contractors on site and construction advancing full-speed on the Mesabi Metallics combined taconite mine, processing center and iron plant.

If Clarke’s Chippewa Capital Partners isn’t moving by then, Gov. Mark Dayton and the Minnesota Department of Natural Resources say they won’t hand over mineral leases to Clarke that cover much of the valuable taconite iron ore that sits under the Mesabi Metallics site here.

“We don’t get the leases back until we prove we’re on the way,” Clarke said at the half-built Mesabi Metallics site earlier this month.

Attorneys for the company officially pulled the project out of bankruptcy days before Christmas. Clarke said he has New York banks eager to front hundreds of millions of dollars for his effort to revive what was formerly called the Essar Steel Minnesota project. That includes not just finishing the half-built taconite mine and processing center, but also adding a full-fledged iron plant that will make pig iron that’s mixed with scrap metal to make steel in electric arc furnace mini mills. That’s the added value and new market entry that Iron Range taconite promoters have been espousing for decades.

Dayton has state agencies on board for Mesabi Metallics as well.

“We’re going to do everything we possibly can to see that plant rebuilt and brought into production,” the governor said at an Iron Range meeting earlier this month.

With a little luck for two good construction seasons ahead, Clarke expects to be producing taconite and pig iron in Nashwauk in late 2020 or early 2021.

Omaha construction giant Kiewit will head the project. The pig iron technology comes from Italian steelmaker Tenova. Another Italian company called Danieli will fabricate the iron plant. Clarke said he’s insisting that Kiewit use as many local contractors and construction workers as possible. He’s met with United Steelworkers union officials and called the union a partner in the project. (Clarke already has partnered with the United Mine Workers of America, which has invested in his coal mines that are union operations.)

The Nashwauk taconite facility will produce about 7 million tons of taconite pellets annually. About half of that will go to make pig iron at the site. Clarke has preliminary agreements to sell the rest to Chinese steelmakers willing to pay the long-distance shipping costs for pelletized iron ore so they can reduce pollution from sintering plants in China. (Clarke also needs to have all of those sales agreements, called offtake agreements, cemented by the June 30 deadline.)

“We’ve been to Mexico (pig iron plants and steel mills) and we’ve seen how it works in the EAF furnaces in the U.S. Some people (at other companies) are talking about making HBI or DRI. But what the EAF mills use now, and what they really want from us, is pig iron. So we’re going to make pig iron here,” Clarke said.

The money involved in the Nashwauk effort is staggering. India-based Essar Steel Minnesota has already spent $1.8 billion on the project and wasn’t close to finishing the job when it walked away late in 2015 and later declared bankruptcy after years of delays and mismanagement.

Engineering consultants tell Clarke it will cost another $1.3 billion to finish the mine, concentrating facility and pelletizer, then another $650 million to build the pig iron plant. Add it up, and at $3.7 billion or so it’s by far Minnesota’s most expensive single private construction project ever.

State Rep. Jason Metsa, DFL-Virginia, said Iron Range lawmakers were skeptical of Clarke’s claims, but he said Chippewa has so far “been putting their money where their mouths are” and that the firm’s lack of history in the iron ore industry hasn’t seemed to been a problem.

“There have been some hiccups along the way. But he (Clarke) has been progressing and covering the high-stakes issues that the Iron Range delegation has wanted,” Metsa said. “The good-faith payments he’s made to our local contractors (from the Essar bankruptcy) has made it seem like he’s in this for real.”

Who is this guy?

Clarke, 62, and his wife, Ana, live in the Blue Ridge Mountains outside of Roanoke, Va., where his company Kissito Healthcare is based. They have three children between the ages of 5 and 9.

“I know what cold weather is like. We used to compete with International Falls for the coldest temperature in the country,” Clarke said of his days in northern Maine.

An accountant by trade, Clarke rose quickly into upper management in the health care industry, serving as a hospital chief financial officer for six years before becoming treasurer and CFO of Massachusetts-based Berkshire Health Systems in 1986. In October 1991, Clarke founded and became CEO of Kissito Healthcare Inc. and Kissito Healthcare International Inc., a position he continues to hold. The company bought troubled health-care facilities, namely rehabilitation and nursing operations, and invested heavily in patient care services.

Clarke eventually sold most of those facilities, but Kissito still owns and operates several in Virginia.

But Clarke wasn’t ready to slide into retirement. In recent years he has started a nonprofit health care initiative in sub-Saharan Africa; formed the nonprofit land conservation organization Virginia Conservation Legacy Fund to rescue a landmark historic site in Virginia called Natural Bridge; and plunged headlong into the domestic coal industry just as other companies were getting out.

He’s also part owner of a steel mill in Italy, power plants and natural gas wells in the U.S. and much more — including a forest reserve in Belize and a short-lived restaurant in Roanoke that has closed. Clarke said he also operates investment and insurance holdings.

Clarke insists his move into coal and then iron ore and pig iron is part of a larger strategy to “re-integrate” the U.S. market, recalling the days when Carnegie Steel and then U.S. Steel owned everything from the iron ore mines and trains to ships, steel mills and distribution systems.

“We’ve been spending about $1 million per month until now on Mesabi. We’re going to push that up to about $2.5 million per month now and then really go this summer,” he said. The project has to show ongoing progress or could lose key regulatory permits from the Minnesota Pollution Control Agency.

In addition to the Dubai investment, Chippewa’s efforts include a partnership with London steel and energy conglomerate GFG Alliance. GFG Alliance is a consortium between steelmaker Liberty House and the Simec Group that has developed into a multi-billion dollar metals, mining and energy conglomerate that recently purchased a North Carolina steel mill. GFG is controlled by India-born steel magnate Sanjeev Gupta. (Gupta has been called the savior of the British steel industry after using much the same strategy as Clarke. Over the past four years Liberty House Group has mopped up the assets of many distressed British steelmakers and appears to have turned them around. The company has some $6.8 billion in assets.) 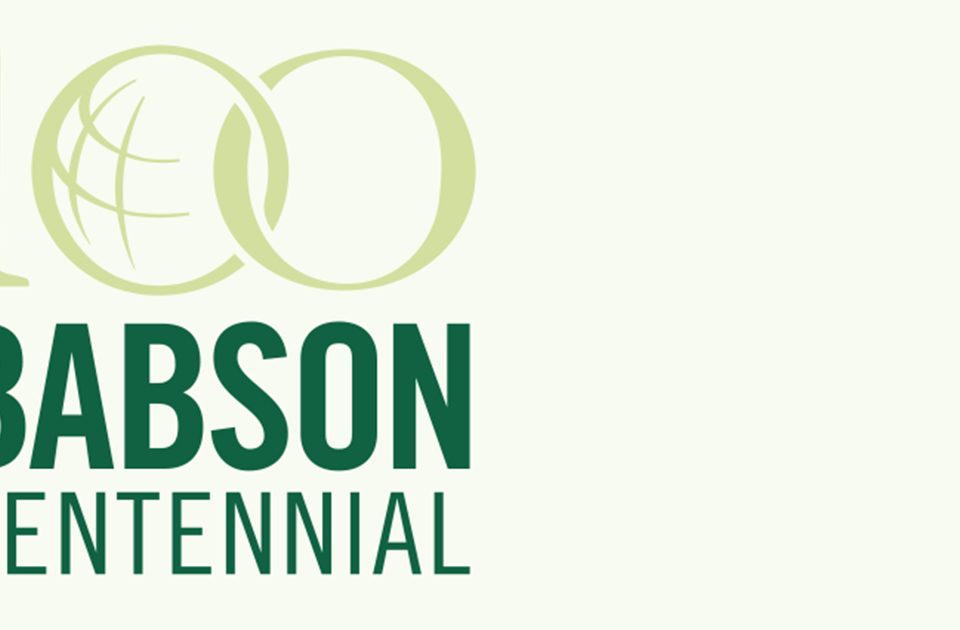 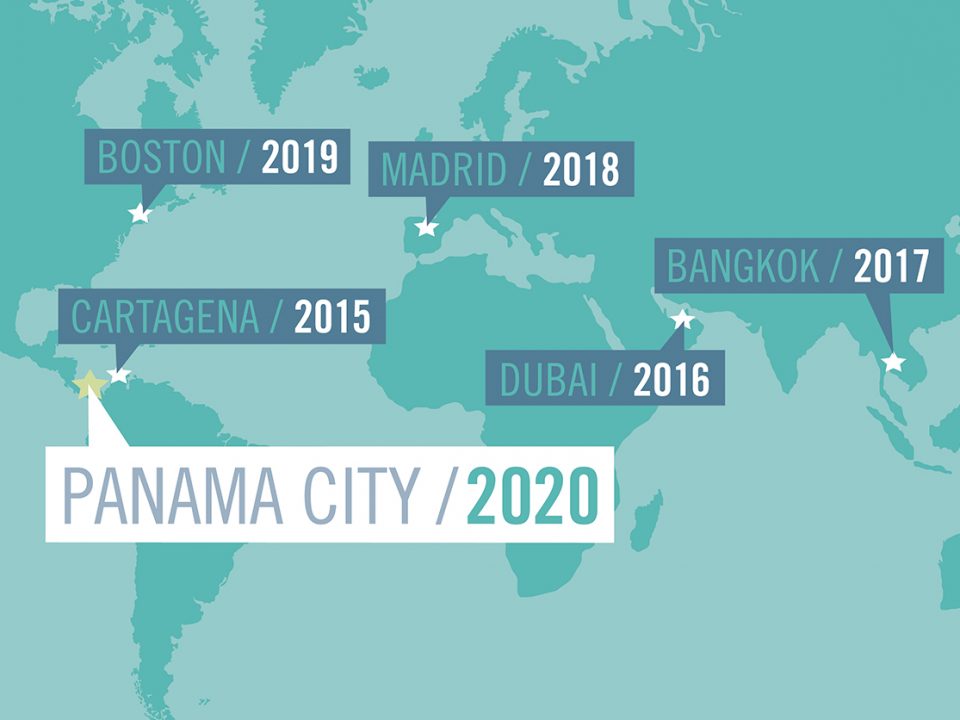 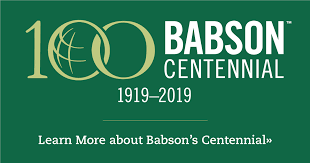